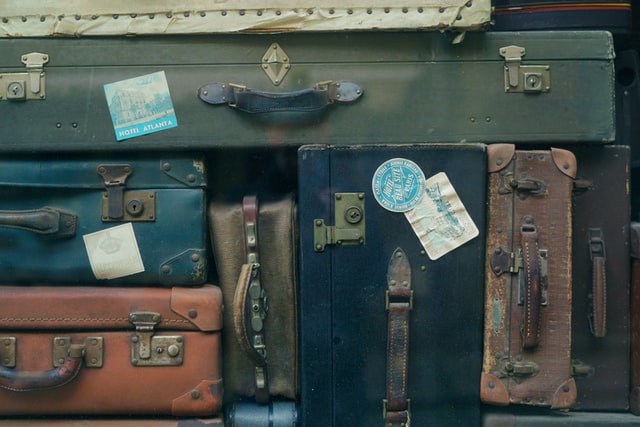 Without a doubt, human beings are heading for a society dominated by technology. Today we are surrounded by machines that assist us permanently. In our daily activities, we interact with screens, computers, devices, and mobile phones to communicate with people or organizations immediately. And all at an unintelligible speed that never ceases to amaze.

What’s more, we can say that innovation has always been present in tourism technology. This evolution has not been alien to the hotel industry. Hotels, airlines, travel agencies, restaurants, and tourism service providers have taken advantage of this evolution to offer more and better services.

And this technological development has had a remarkable evolution in the last 10 years within the field of hotel technology. And it’s all part of a great innovation that dates back several decades.

People change, which gives rise to new paradigms, which redefine what we need to live better. And the same is true in the hotel industry. Technology allows us to better understand what we have to do to satisfy guests and, at the same time, maximize the benefits of our hotel services.

The hotel industry had different key dates in its history. From the introduction of electricity, through telephony inside a hotel, radio and then television in the rooms and reaching what is happening now: mobile technology looking for guests to have the best of experiences.

Think about this: It took about 80 years for phones to reach half of the American households. Meanwhile, smartphones took less than 10 years.

What is the most essential data? The extraordinary use of mobile devices. Utilization is so great that global travellers are using them like never before.

Today, tourists carry out practically all their actions through their devices: reservations and payments, all in a few gestures and using very little time. With this, crucial information is obtained, allowing feedback on technology development thanks to the user experience. These new standards lead to more innovations within the tourism industry.

It is good to review the different milestones in the historical line of the hotel industry, with some key moments in its technological development.

In 1884, the Netherlands Hotel in New York was the first to put telephones in the rooms. As early as 1910, electricity was present in practically all hotels that deserve to be called such. That same year, the first bathrooms were incorporated into the rooms, with The Goring Hotel in London being the forerunner. Seventeen years later, in 1927, the Statler Hotel in Boston included the first radios into every hotel room. This incorporation that of the radio is essential when direct access to tourist information.

Almost 20 years later, Westin hotels offer the first guest credit card. And a year later, in 1947, the Roosevelt Hotel in New York broke with the paradigm of the time by installing televisions in its rooms. That year, the Westin chain implemented the first reservation system in its hotels.

But the significant change came in 1958. That year, Sheraton introduced Reservatron, the first automated electronic reservation system for hotels. And with one particularity: they made the first free reservation phone number available to guests.

Continuing with technological milestones, in 1966, InterContinental Hotels & Resorts incorporated ice vending machines available to guests in its hotels. Three years later, in 1969, the Westin chain first implemented 24-hour room service. Undoubtedly, a service that surprises today has been implemented so many years after the emergence of the hotel industry.

By 1973, the Sheraton Hotel in Anaheim began offering free in-room movies, which could be seen on televisions. Three years later, two Florida hotels started offering HBO programming in their rooms.

In 1986, the Teledex company brought the first telephone explicitly designed for hotels onto the market. This new system allowed guests to access a lot of new services at the time.

The 80s brought some innovations that are still valid today. One was the magnetic key to open the doors of the rooms, which began to be used in 1993. And that year, another milestone happened: hotels began to charge for their services by paying with credit cards.

Without a doubt, the arrival of the Internet marked a before and after in terms of information. In 1994, hotel chains began to create their first pages on the Internet, with Hyatt Hotels being the pioneers. In addition, that year, the first online catalogue on hotel services appeared, provided by www.ravelweb.com. In 1995, Choice Hotels International and Promus were the first to offer the market real-time access to make a reservation. There’s an even more exciting fact: Choice and Holiday Inn are the first to introduce online reservation capabilities.

2003 marks another great year for technological advancement. That year WiFi began to be available in most hotels, and thousands are beginning to provide this service worldwide. In 2007, the iPhone launch marked a new change, and mobile applications appeared, so in force today. It is good to know that in 2009, Intelity launched a mobile application specifically with hotel services for guests.

With the appearance of the iPad in 2010, some hotels began to incorporate this device in their rooms. So did The Plaza Hotel in New York. Undoubtedly, a way to determine new standards of technology and service.

Since then, and beyond the details at each milestone, hotel services and technology have not stopped evolving. And this is how we find ourselves making a lot of reservations and purchasing services in just a few gestures.

CultBay is no stranger to all of this. On the contrary, we are essential to how technology makes it easier for all travellers to make a hotel reservation. In our case, there are already thousands of customers who trust our platform and join this new reservation system that we have in partnership with eBay. This allows us to work with the different auction formats so that guests can bid for a fixed price. For those who do not know the system, it is a matter of wanting to try it. And they can do it for free, with the all-inclusive plan for a limited time. We invite you to do so. 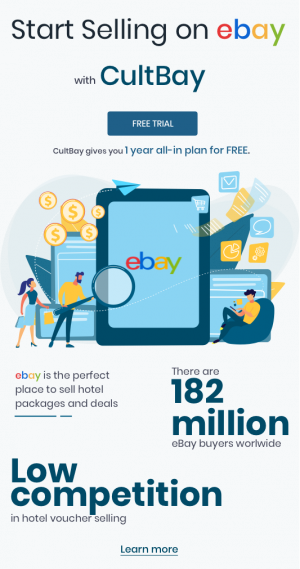 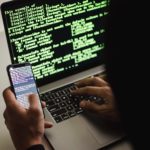 It is good to know that years ago, hotels did not allocate resources for fraud prevention. Today, hotels are one of 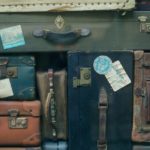 People change, which gives rise to new paradigms, which redefine what we need to live better. And the same is true 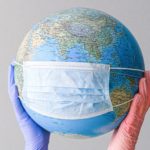 How can hotels make money during Covid19?

We are living an exceptional moment in our lives. Due to Covid19, the world economy had an unprecedented recession in 2020.